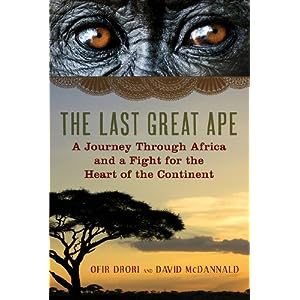 October 29, 2009, VANCOUVER – The Humane Society of Canada (HSC) is asking everyone who shares their homes with a cat to celebrate National Cat Day by spending some time with your feline friend.

October 1, 2011 VANCOUVER – October is Adopt a Shelter Dog Month and The Humane Society of Canada (HSC) is asking people help these homeless animals first before looking to a breeder or a pet shop for their next special family member. A study carried out by the Health Pets 21 Consortium and the Purina Institute surveyed 1,001 dog owners and 1,000 cat owners and found that only 15% of owners found their pets at a shelter.

Deaths at Rabbit Sanctuary in Coombs, BC, HSC Offers Reward

July 18, 2011, VANCOUVER – The Humane Society of Canada (HSC) is hoping that a $1,000 reward being offered through their Victims of Cruelty Program will help to bring to justice the person responsible for killing twenty rabbits at the Ears Sanctuary in Coombs, BC on June 14th, 2011. The reward is for information resulting in the conviction of those responsible for killing these rabbits.

VANCOUVER, July 18/2011 – With a dramatic, hard hitting public service announcement: The Heat Is On, The Humane Society of Canada is again launching its nationwide campaign asking people to leave their pets at home during hot weather. Different versions of the multimedia PSA can be found at here.